This example illustrates the use of the VSS LMS equalizer block.

A modulated QAM signal source is subjected to a multipath channel and AWGN.  An LMS equalizer is employed to mitigate the effect of multipath and allow demodulation of the transmitted signal.

Modulation size is defined by the variable M in Global Definitions. The sampling rate and oversampling of the system are defined in the Options/Default System Options...

A MULTIPATH_FADING block is used to simulate the multipath channel environment. Int this example it contains a Ricean fading path.

After training the equalizer is switched to a decision-directed mode, during which detected symbols at the output of the equalizer are employed for the update of equalizer taps. More information about the operation and implementation of the LMS equalizer block can be found through online help.  The convergence rate depends on mu, the normalization, etc.

The BER graph shows the error rate vs. signal level measured after the LfaMS equalizer converges to a steady state. 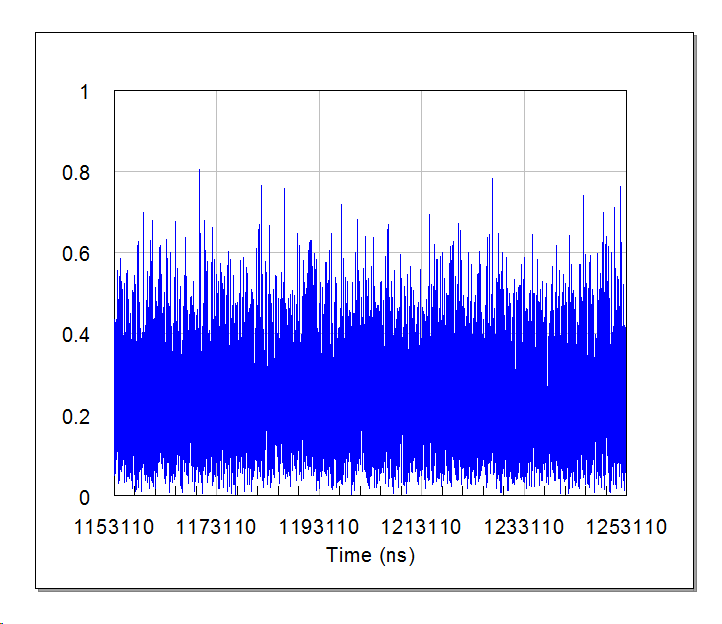 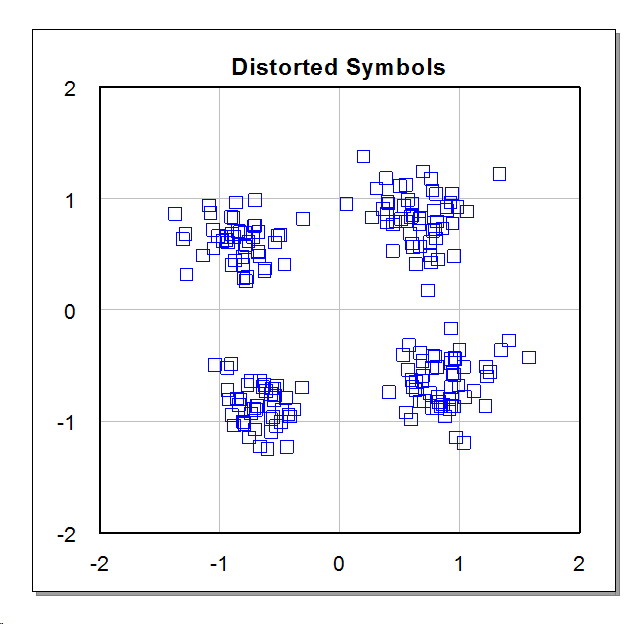