This part of the example shows the response of a multipath fading channel to a constant input.  The MULTIPATH_FADING block is configured to simulate a standard GSM Rural Area channel profile with 6 paths.  The vehicle velocity is set to an unrealistically large value of 400e3 km/h in order to be able to observe the shape of the channel output spectrum.  The GSM Rural Area profile contains a Rice fading tap with the specular component at 70% of the maximum Doppler spread, and 5 Rayleigh fading components, all with pre-determined delay/attenuation values.  The temporal and spectral responses at the output of the channel are shown.

The GSM channel profiles are defined in the following reference:

This part of the example illustrates an antenna array at the receiver.  Array element locations are defined in a two-dimensional plane as a function of the wavelength. The channel imposes a simple frequency shift FO on the input signal, which is assumed to be received from an angle of incidence AOI.  The values FO and AOI are swept over a range of values and the temporal and frequency response at each array element is shown in the two corresponding graphs.

This part of the example illustrates a MIMO channel with two inputs and two outputs.  Fading between each of the TX and RX antennal elements is assumed to be independent.  The fading profile for each TX/RX antenna element pair is modeled as a GSM Rural Area 6 path profile.  Again, the vehicle velocity is set to an unrealistically large value to be able to observe the spectral response of the channel. 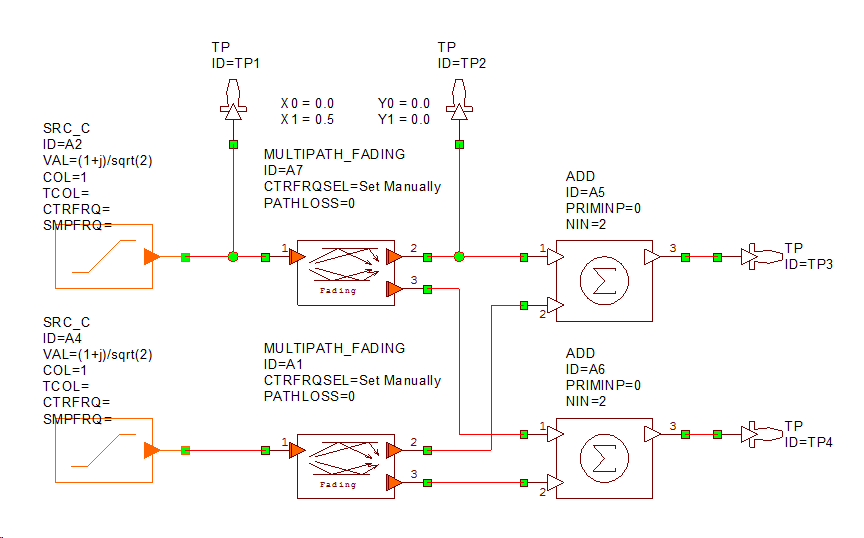 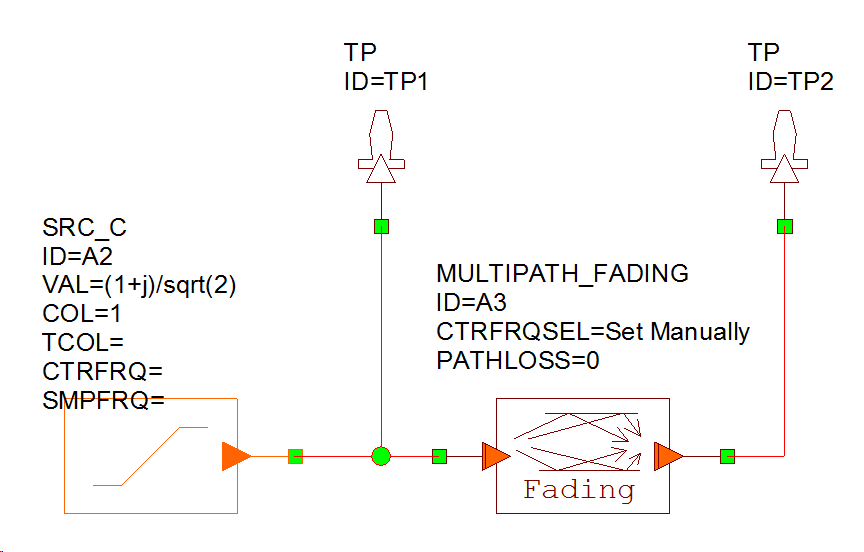 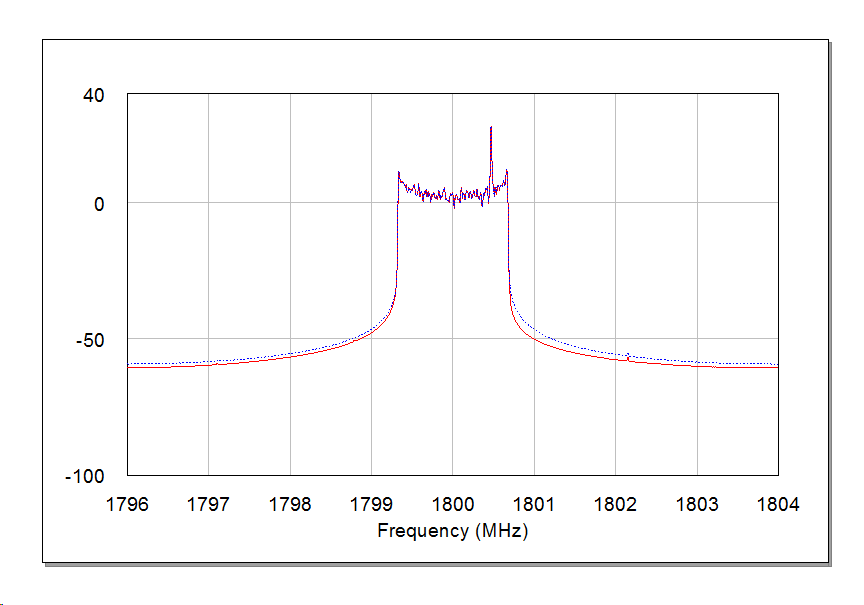 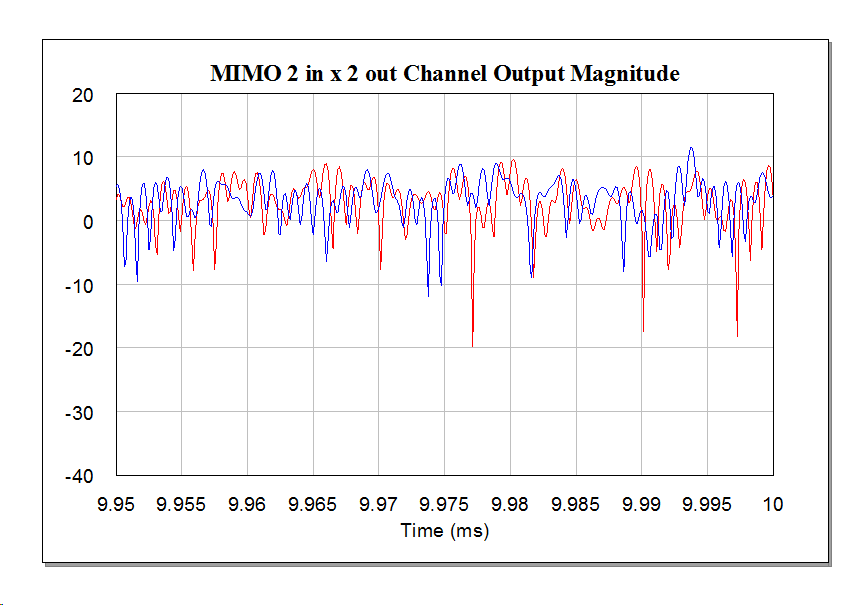 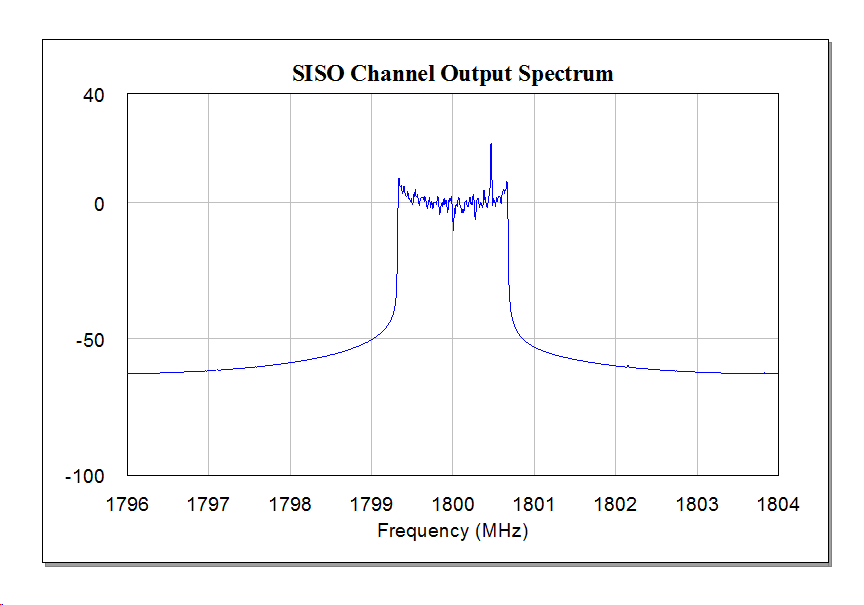 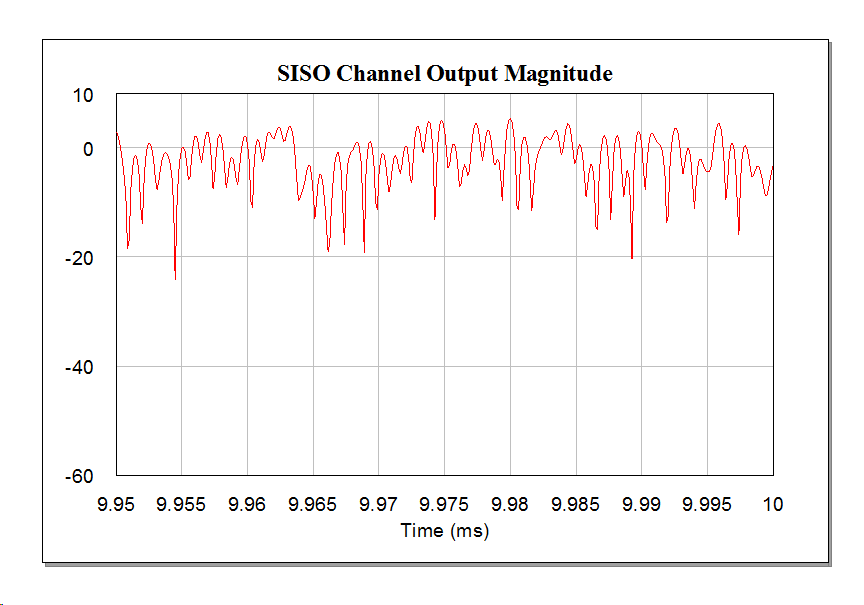 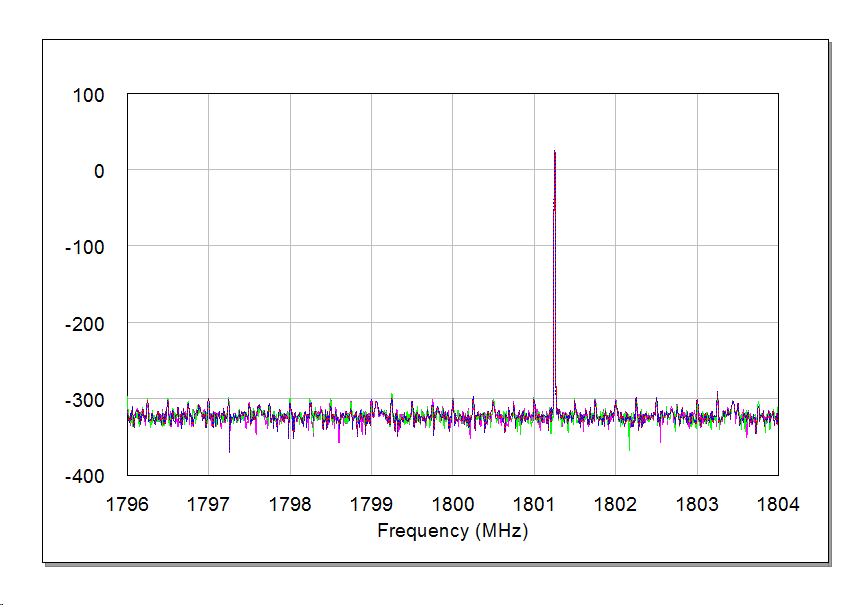 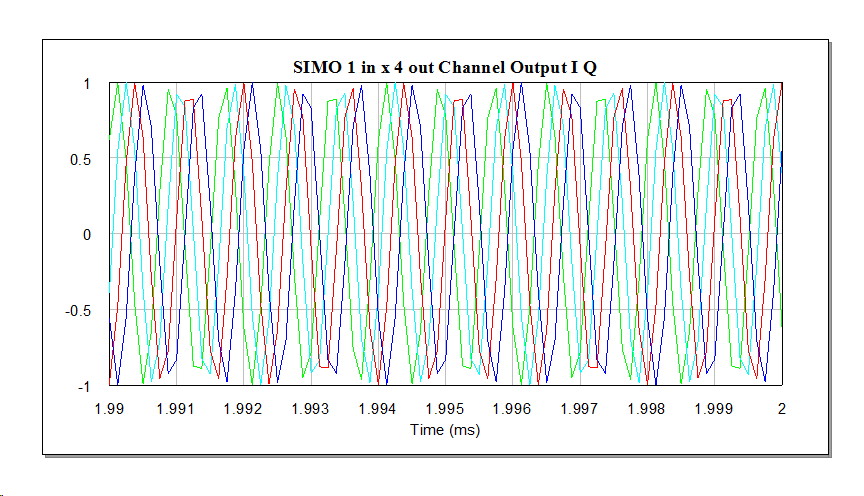