The AWR Design Environment (AWRDE) contains a built-in Scripting Development Environment (SDE) based on Visual Basic for Applications (VBA). Scripting automates tasks by controlling items such as schematics, EM structures, VSS system diagrams, and layout as well as retrieving data from the measurements. Python gives the user an alternate programming language in which to write scripts taking advantage of Python's access to a large body of readily available, open-source libraries. AWRDE has an extensive Application Programming Interface (API) to facilitate scripting and the API commands available with VBA can also be accessed using Python. Unlike the built-in SDE, Python is scripted using an external Integrated Development Environment (IDE) of the user's choosing. The Python executable as well the Python library modules reside outside of AWRDE, giving the user flexibility in configuring the Python environment as desired.

VBA versus Python for AWR Scripting

VBA and Python both have their advantages. Choosing which language to use depends on the user's experience level and the requirements that the script must perform.

Advantages of using VBA within AWRDE 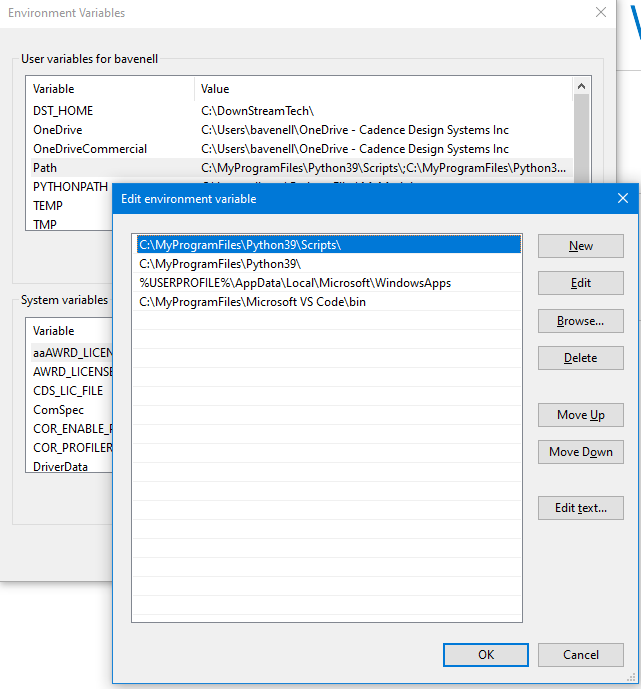 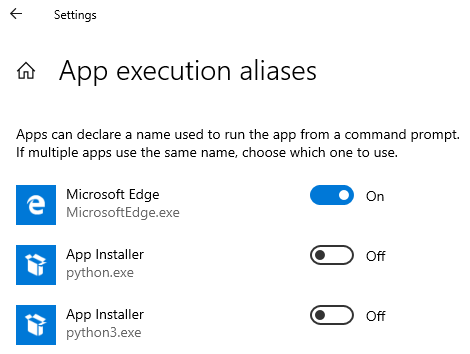 In a command window, type pip install -U pytest