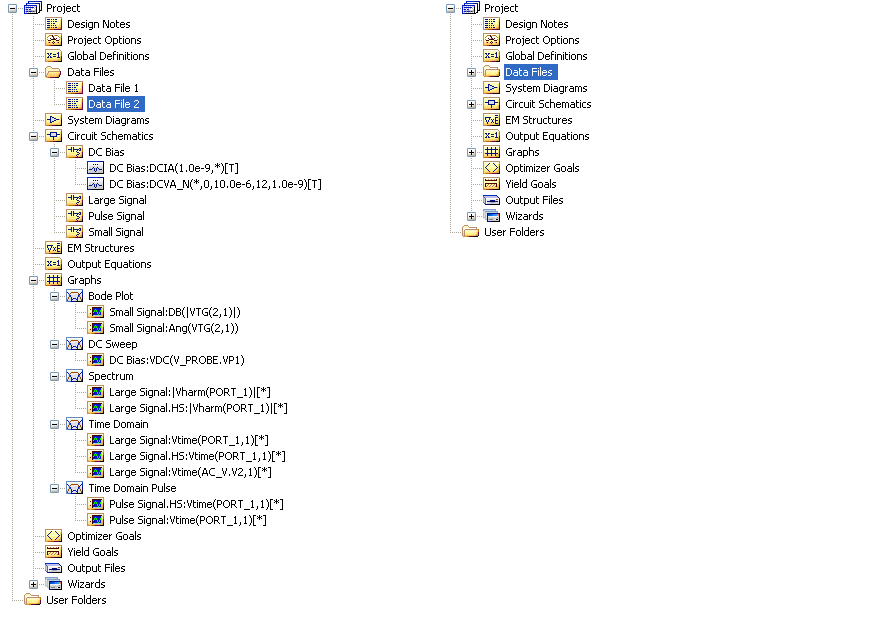 If you run the script again, below is before and after the script is run. 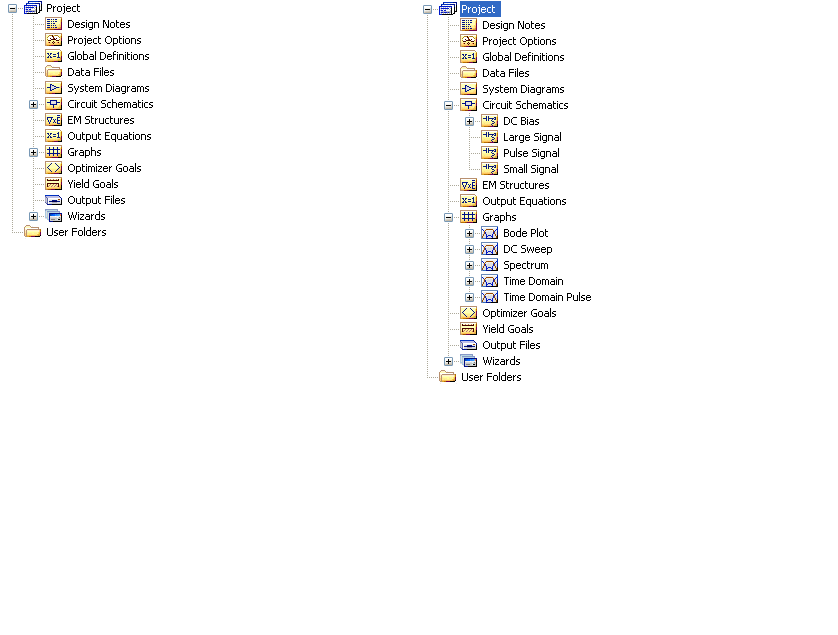